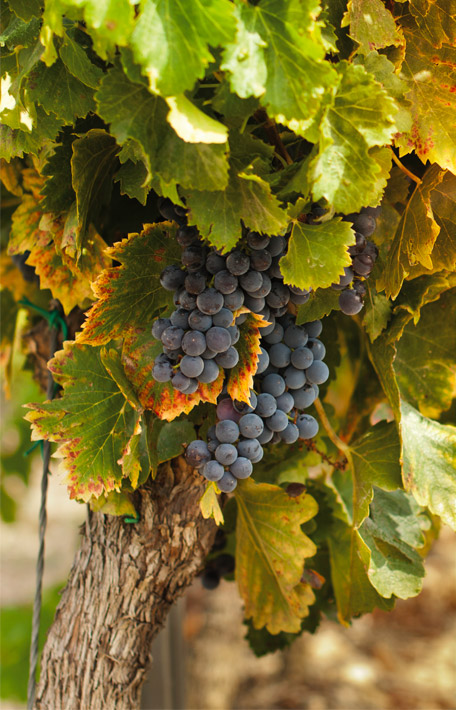 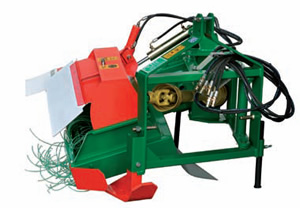 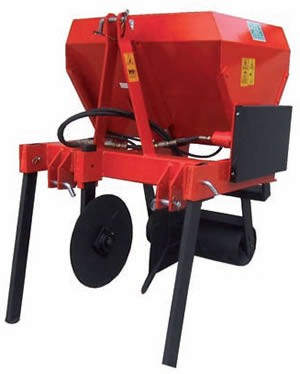 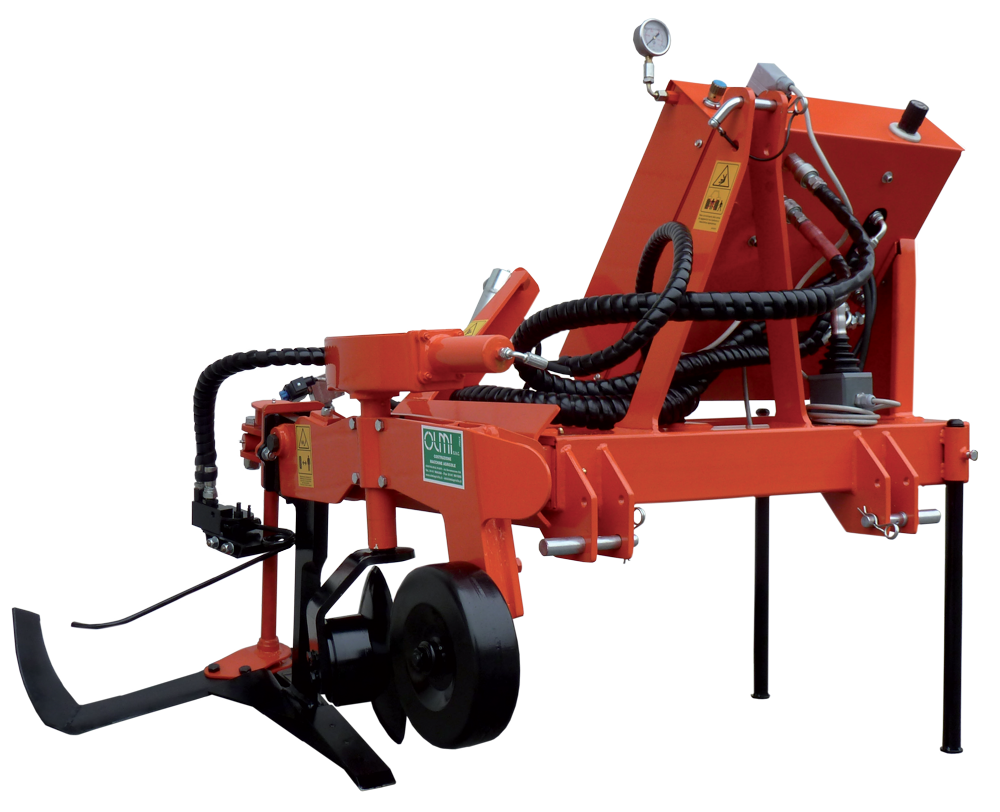 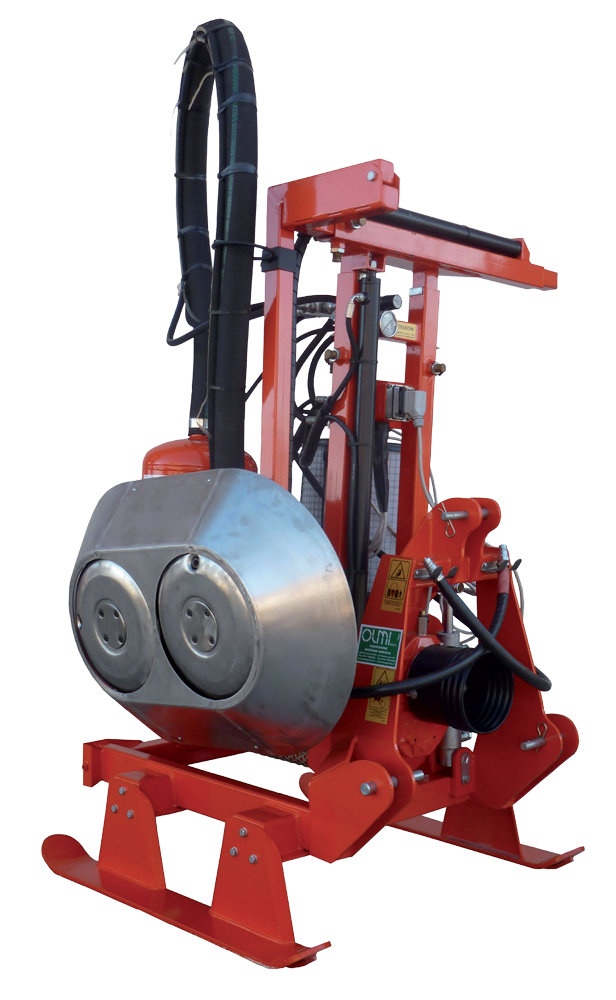 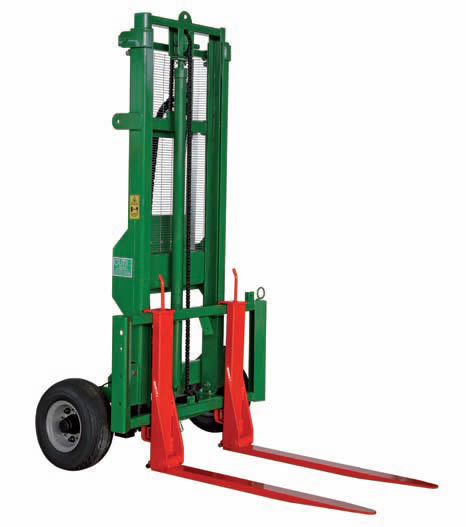 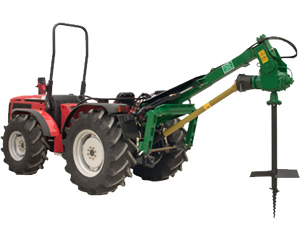 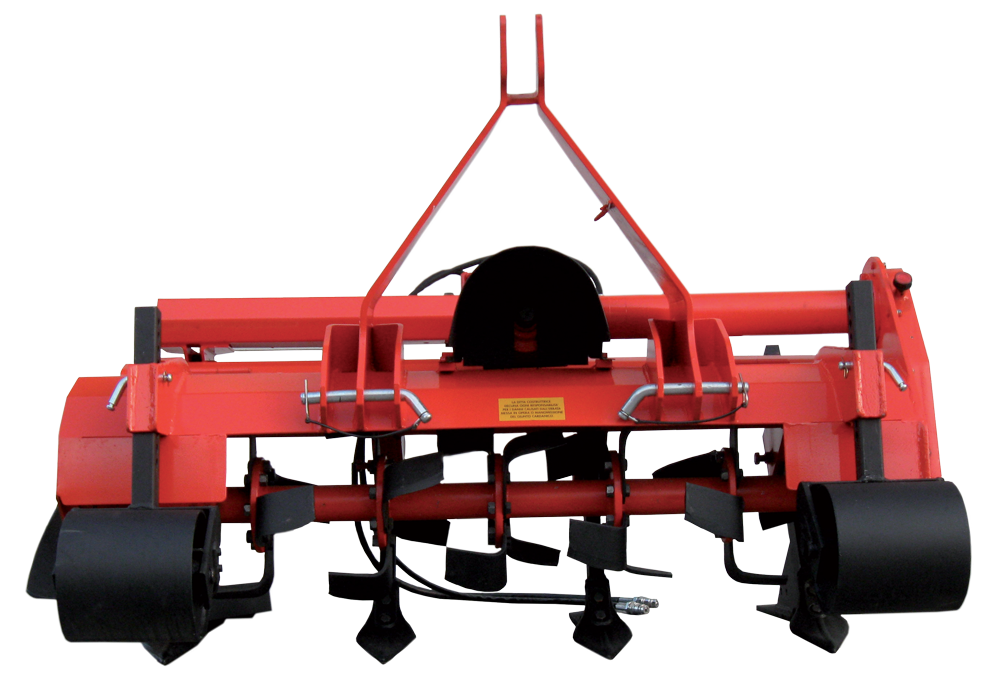 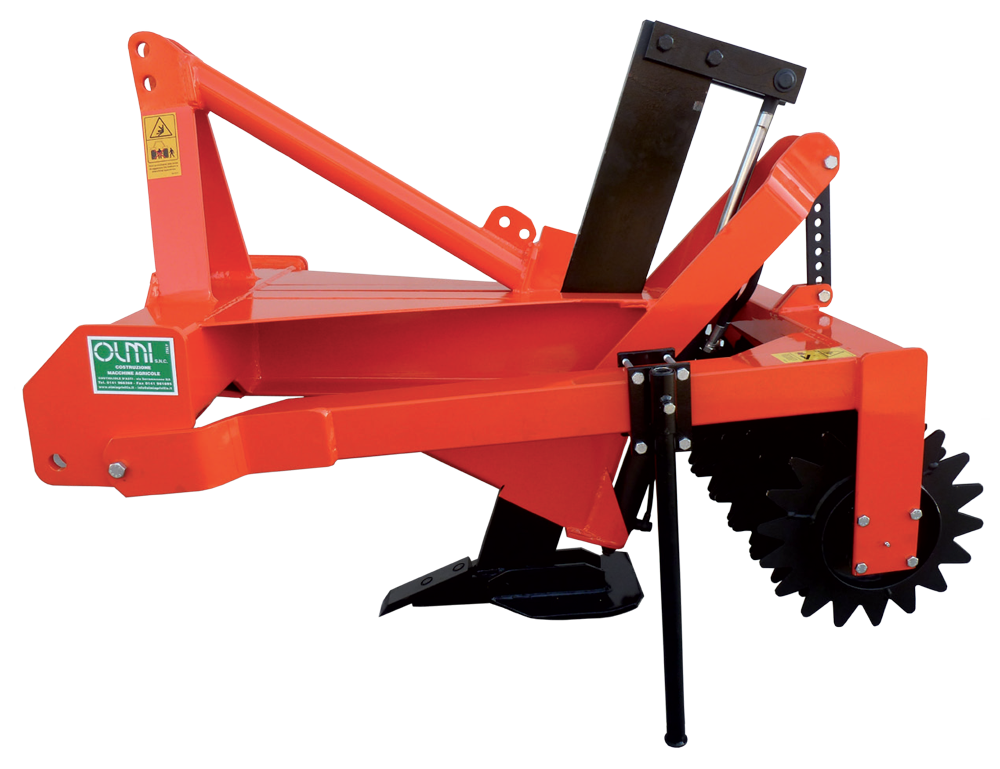 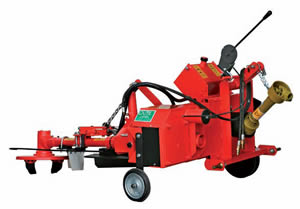 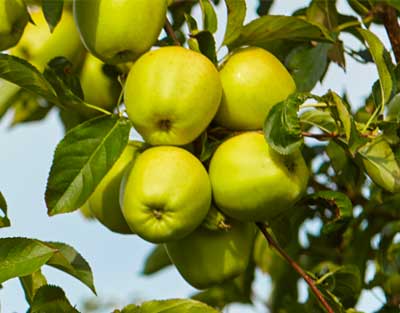 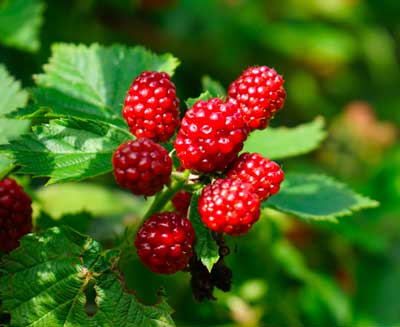 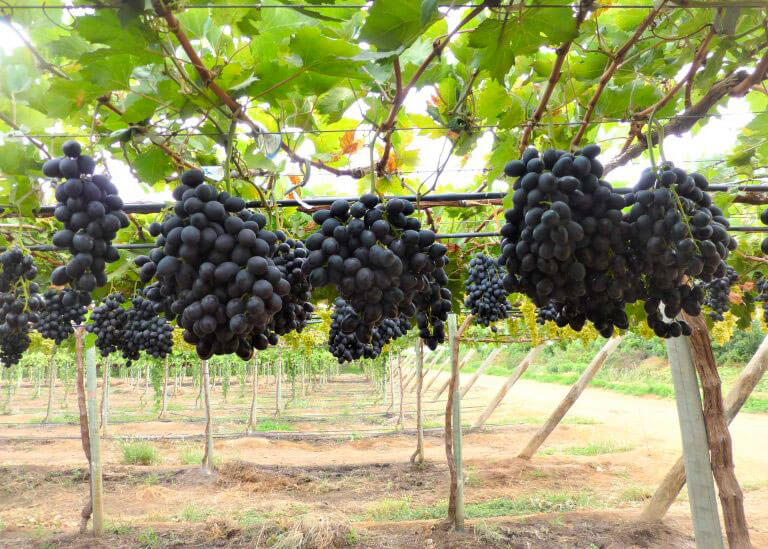 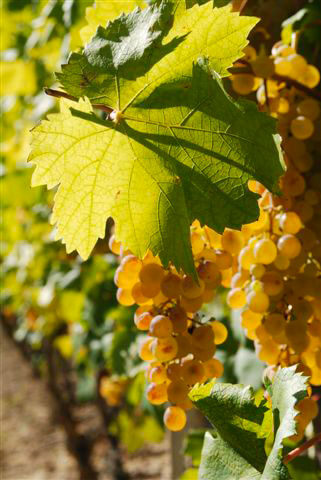 Negotiations are underway between the parties for an amicable settlement.